Singapore, China and Across the Region

The property operations of Tuan Sing Holdings Limited focus on investment in and development of prime residential, commercial and industrial properties in Singapore and China. The Group is a recognised quality developer of residential housing projects in prime districts of Singapore. Its property activities in China have been primarily in the residential development sector in Shanghai. Tuan Sing Group’s Hotels Investment is represented by Grand Hotel Group, which owns the 5-star Grand Hyatt Melbourne and Hyatt Regency Perth.

Grand Hyatt Melbourne is located within Melbourne’s Central Business District at the “Paris End” of Collins Street, with access to both Russell Street and Flinders Lane. The internationally recognised five-star hotel, which opened in 1986 and has been extensively renovated in recent years, comprises a total of 550 hotel rooms and suites over 34 levels. Hyatt Regency Perth is located at the eastern end of Perth’s Central Business District, offering easy access to Adelaide Terrace and Bennett Street, as well as splendid views of the iconic Swan River. The hotel was completed in 1984 and features an integrated five-star hotel, office, retail, and parking complex, along with an adjacent commercial centre known as Fortescue Centre. It comprises 367 hotel rooms and suites over the upper nine levels. 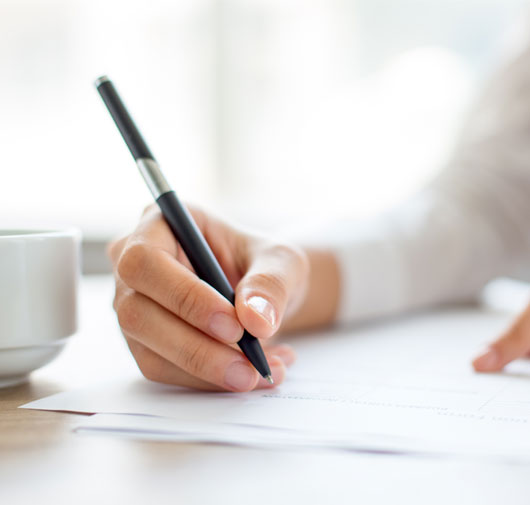 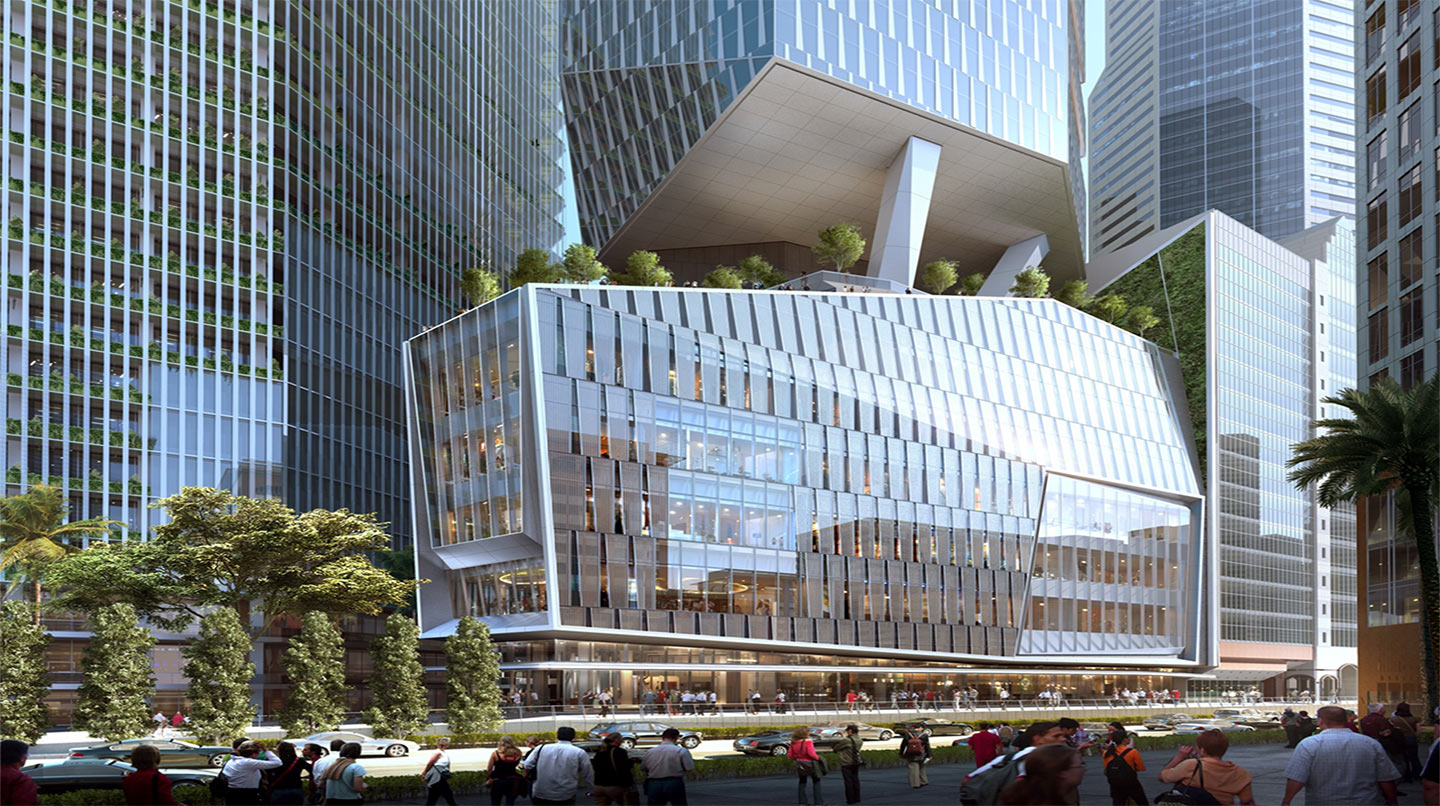 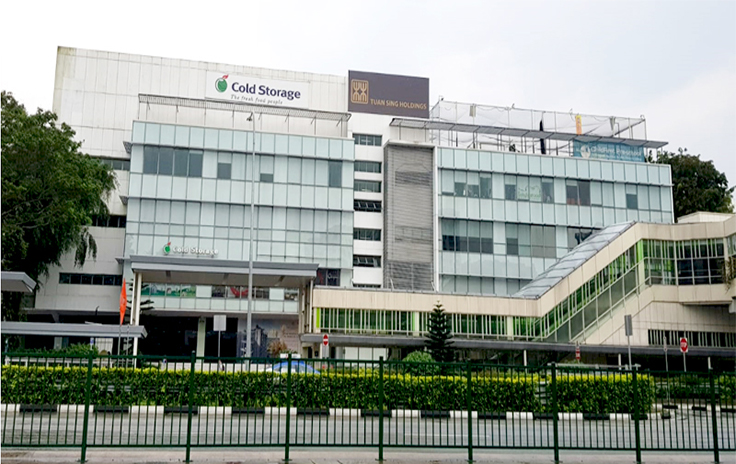 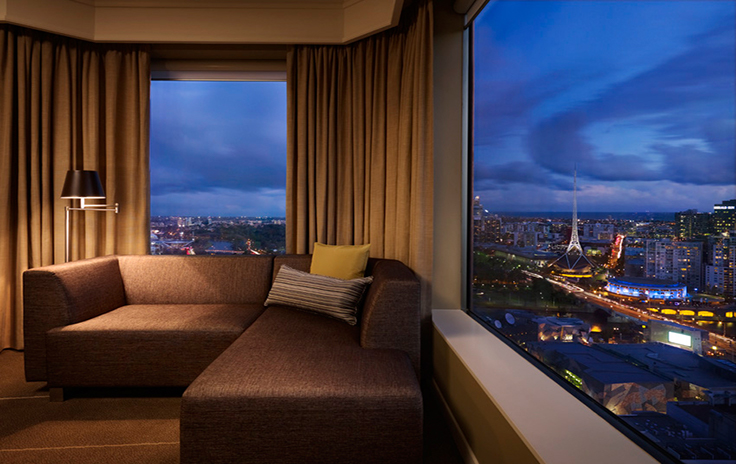 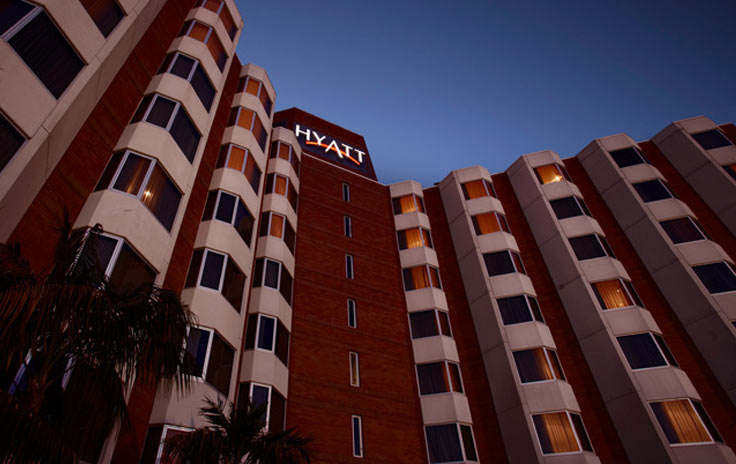 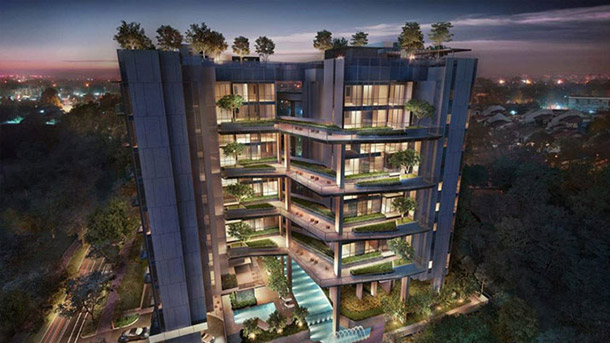 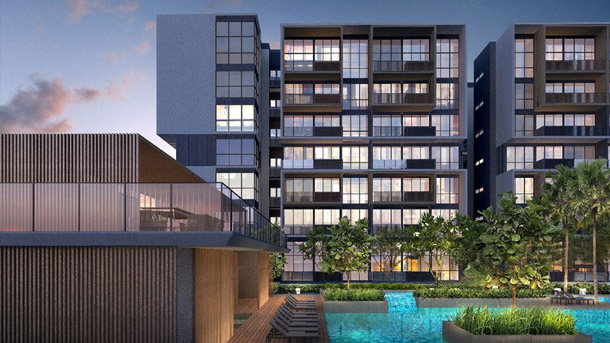 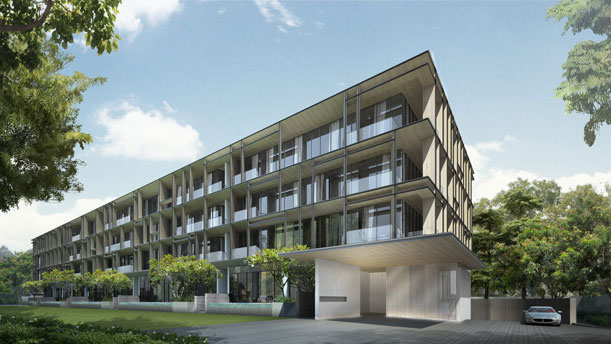 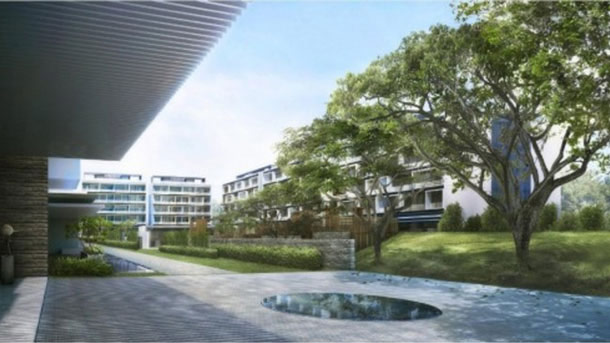 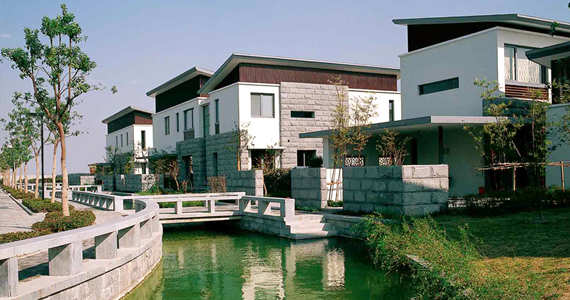 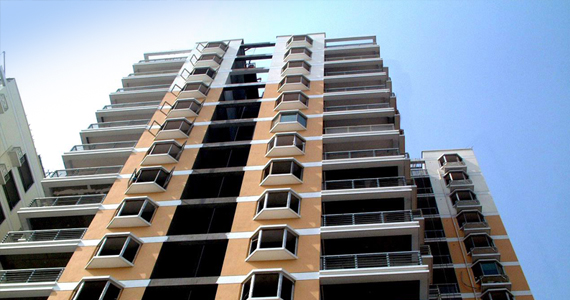 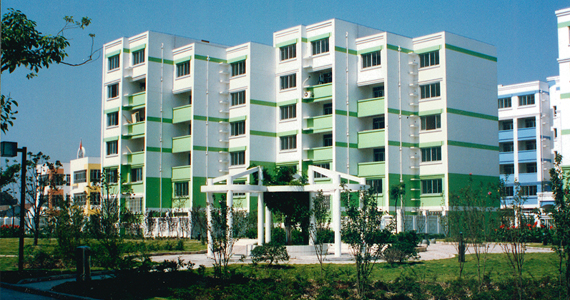 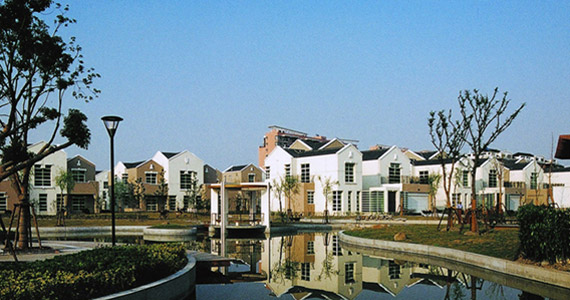